The battle for the two Lok Sabha seats in Tripura might see a two-pronged contest between the Left and the BJP, with the Congress staying out of the fray.

This, sources said, is a proposal put forward by the Left to the Congress, keeping with their policy of a larger political understanding with the grand old party that aims at keeping the BJP from winning as many seats as possible nationally.

The proposal, sources added, hasn’t yet been accepted officially by the Congress high command with the Congress’s state unit pushing against it.

A senior Congress leader from Tripura said, “Right now the situation is such that the Congress unit here has suffered because of the national leadership. Whatever ground we’ve made, after the disastrous alliance with the Left in 2016 – we will lose, if we’re to do this.”

However, a senior CPI(M) leader and a politburo leader added, “This is in the best interest of our larger fight against the communal forces of the BJP.”

The run-up to the 2016 Assembly elections in Bengal saw an unprecedented alliance between the Left and the Congress, which the-then Tripura CM and CPI (M) leader Manik Sarkar had reportedly described as a ‘historical blunder’.

By 2013 in Tripura, the cracks in the Manik Sarkar Left government had started showing. The Congress’s vote percentage remained virtually unchanged at 36.5%, reflecting the consistently high-level of anti-incumbency that had been growing against the government. 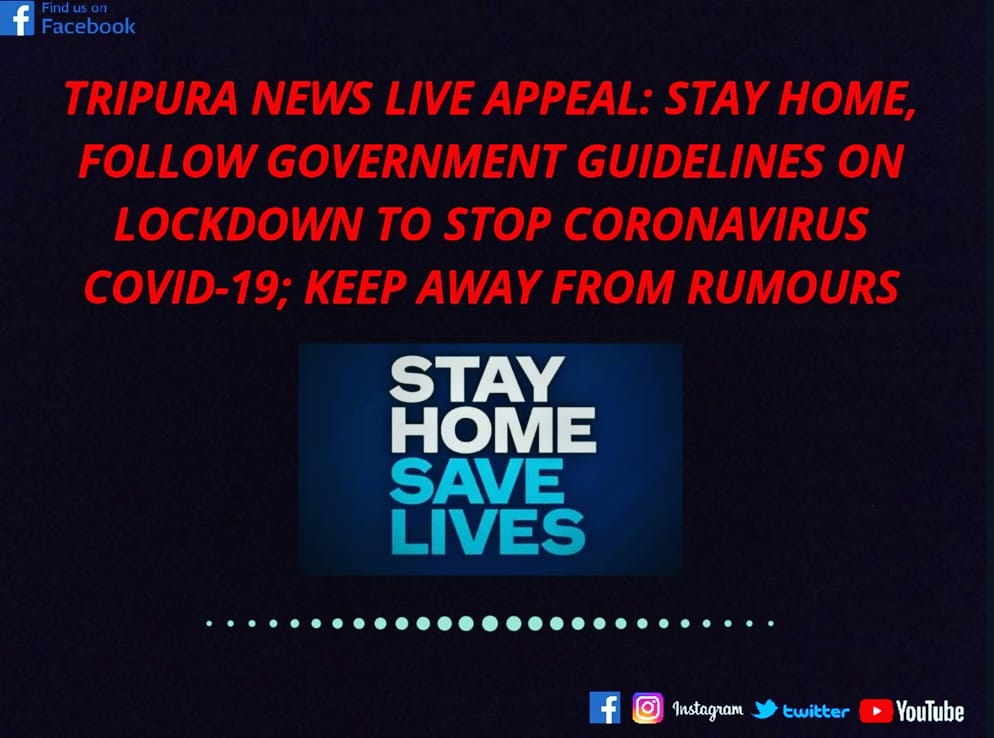