The event was powered by School of Science and Co- powered by Gurukul.

The first edition of the event was held on
the last December. Reportedly, this time a mentoring session was conducted
before the event by Rajarsree Bhattacharjee, Antima Badiya & Sagarika Nath
Sharma and around 50 participants had been selected to perform in the final day
whereas the figure was around 45 without screening last time.
The two-day event, focussing on bringing out fresh talents from Tripura, has
been conceptualized by TOTELL, a start-up based in Tripura. 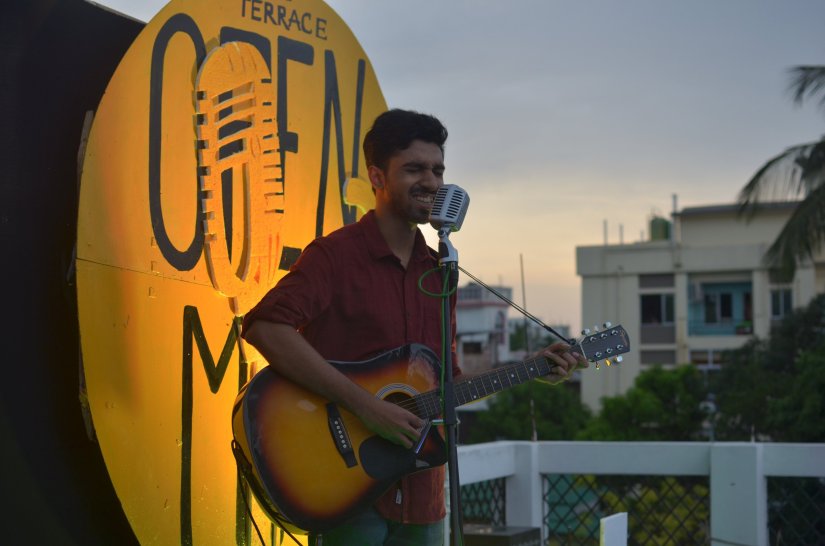 The event had
four categories – Poetry, Music, Comedy and Story-telling which were to open
to four languages that include Bengali, Kokborok, Hindi and English. In this
edition, the event got supported by a lot of young entrepreneurs like The
Bamboowala, Pegasus, Oinnyorokom, Sound Beats and few more.

“This time we had collaborated with a lot of ventures to make this idea a
realistic stage. In the coming years, we aspire to connect more people, nurture
talents of North-East through this event and promote cultural exchange for the
development of the society as a whole” – Joysankar Bhattacharjee, the co￾founder of TOTELL said. 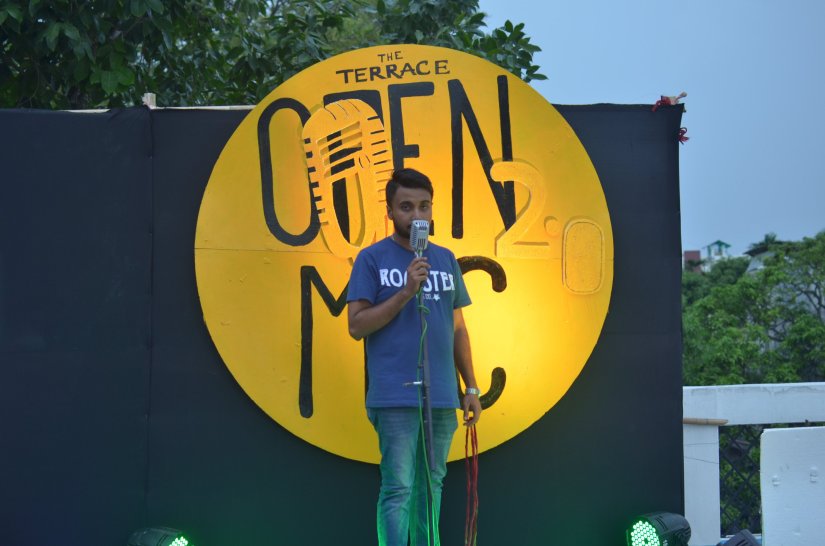 Apart from the performances by the participants, there were performances by
Aben, Elle K and Meghbalika and importantly this edition witnessed the
exclusive launching of Music Video of the Prominent singer Arnav
Chakraborty, titled Kadbina Bol. Also throughout this 2 days, there were guests
like Hrishie Raj, the actor & Film Maker and Aldrin Majumder, young
entrepreneur.
“We are trying to nurture and manage talents in enhancing the brand value to
promote companies, art and culture, creativity and also the hidden talents that
are needed to do unique contribution to the world. The Terrace Open Mic is
also about bringing out fresh talents and here to be mentioned, all the
participants performed their own compositions” – Bhattacharjee added.
The Videography & Photography of the event was taken care by Chirantanu
Debnath, Shirshendu Dutta & Sasadhar Roy.

The Terrace Decoration was done
by Esita das, Prasanta Kumar Sadhu & Sasanka Shekhar Choudhury.
The Team is anticipating a huge response in the coming Editions as well.