Tripura assembly lawmaker Dhananjoy Tripura, of the ruling IPFT, has married a woman who had accused him of raping and deceiving her. 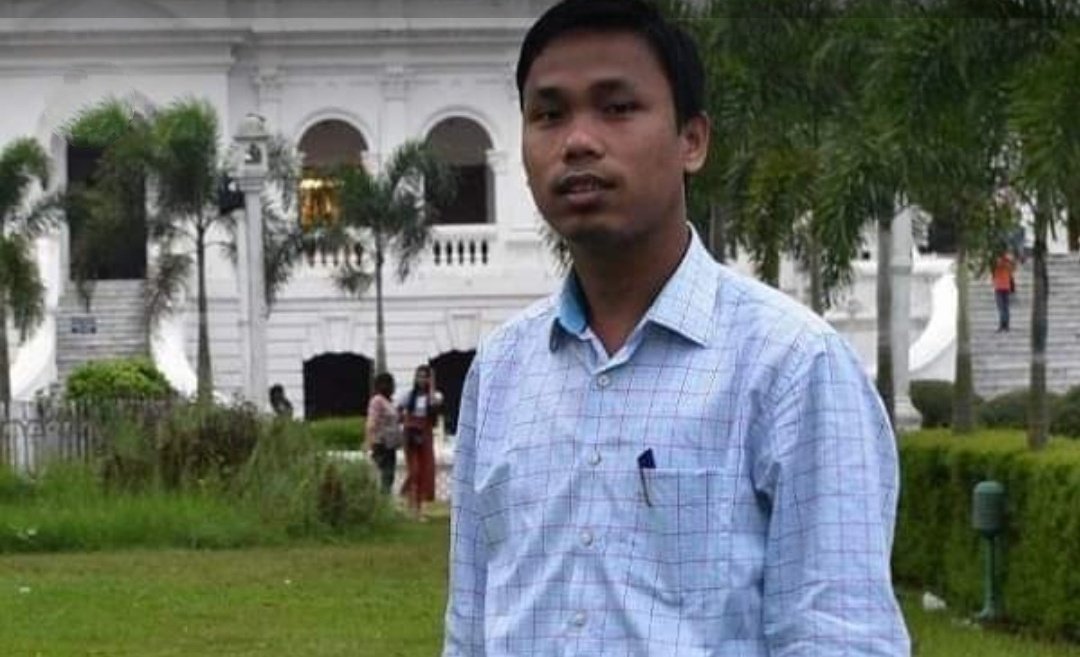 Mr Debbarma said the marriage was held and both parties have come to a compromise and no further complaint would be lodged against each other.

The woman is now residing in Tripura’s Dhalai district.

Valid documents would be submitted to the concerned authority on Tuesday morning for securing the marriage certificate.

The woman had filed a case against the lawmaker on May 20 at Agartala Women’s Police Station accusing him of raping and deceiving by not marrying her. 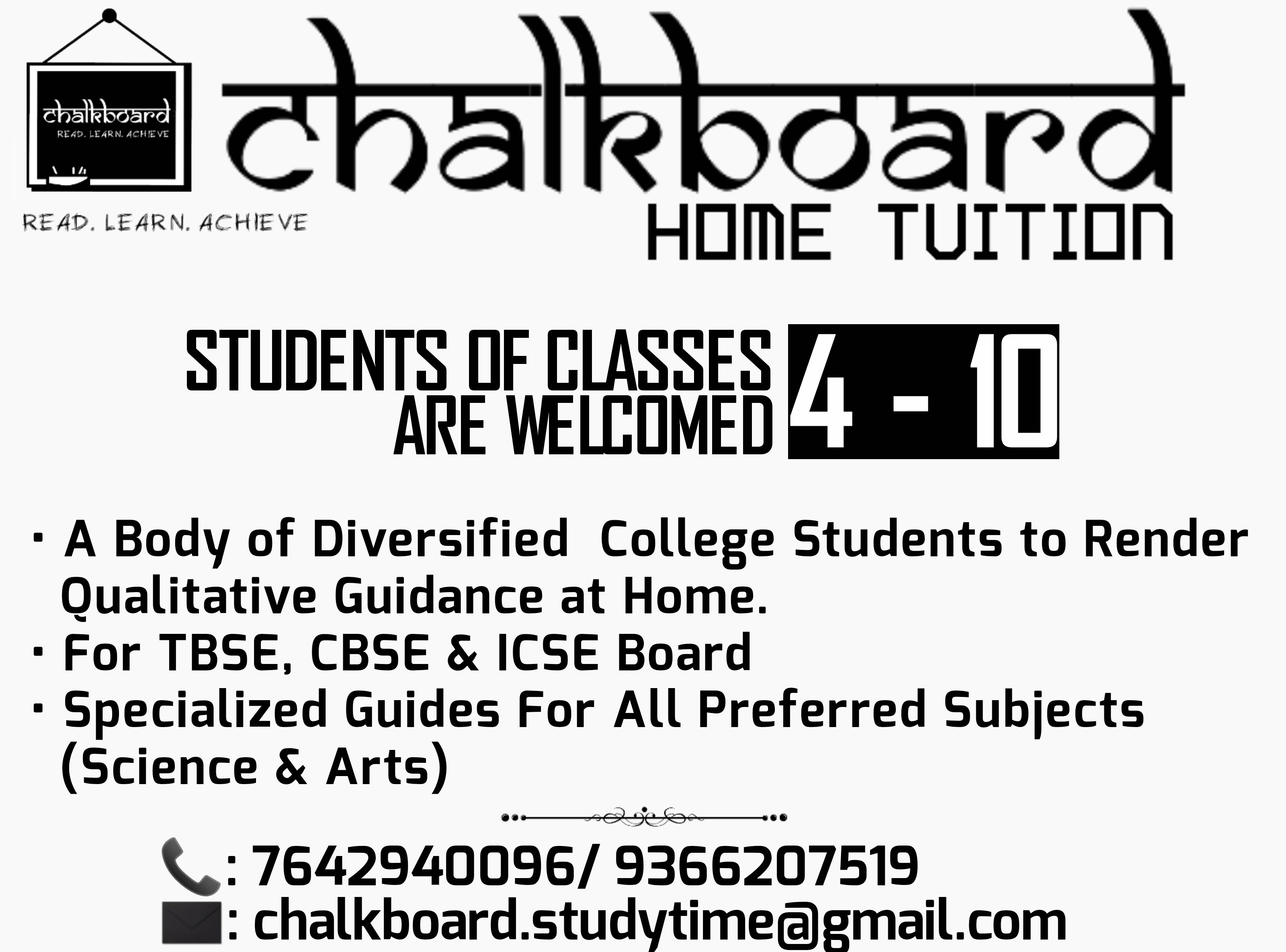