Ramesh Bais, a seven-time MP from Chhattisgarh’s Raipur and former Union minister, was on Monday sworn in as the governor of Tripura, an official said. 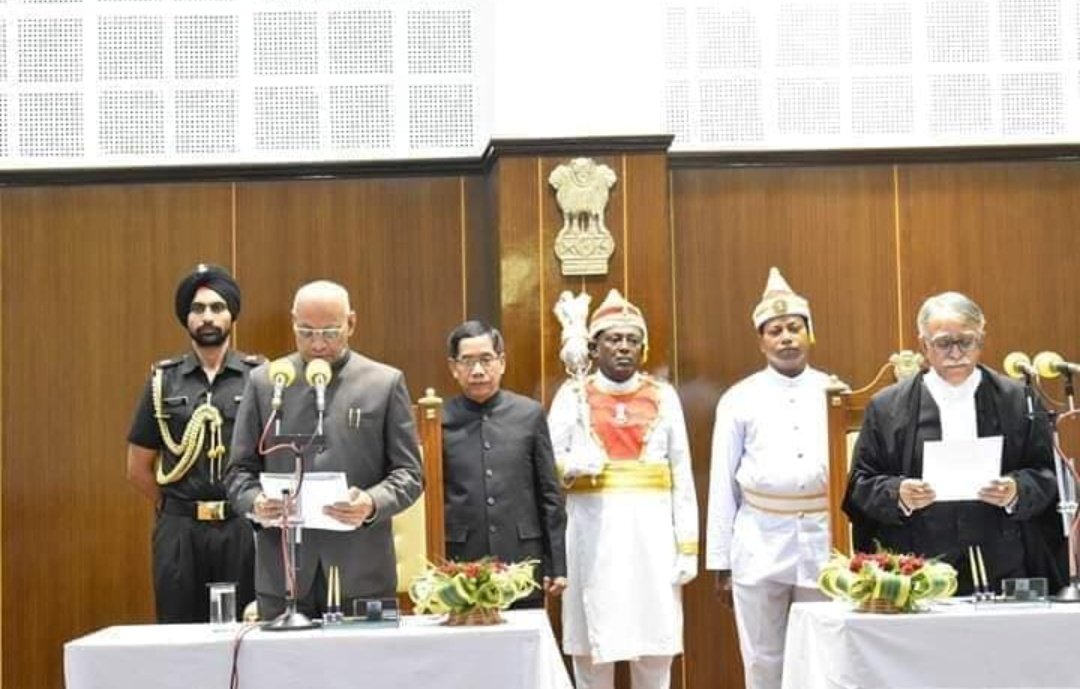 The Chief Justice of Tripura High Court, Justice Sanjay Karol, administered the oath of office to Bais in the presence of Chief Minister Biplab Kumar Deb and senior officials of the administration.

Bais (71), who succeeded Kaptan Singh Solanki, was accorded the guard of honour at the lawn of the old Raj Bhavan building here.

Speaking on the occasion, the Governor said that he would work for the all-round development of the state.