A Rs 600 crore rehabilitation package has been pledged by the government of India for the resettlement of Brus. A quadripartite agreement will be signed on Thursday by Home Minister Amit Shah.

The signing of the agreement will affect the lives of over 34,000 Brus who had settled in Tripura after several fled ethnic cleansing in Mizoram in 1997.

Other signatories include state governments of Tripura and Mizoram, which will be signed by Tripura Chief Minister Biplab Kumar Deb and his Mizoram counterpart Zoramthanga.

Tripura royal Pradyot Debbarman, who had appealed to the Centre to help rehabilitate the Brus in Tripura instead of Mizoram, is another signatory. He had argued that many Brus were displaced due to the construction of a hydroelectricity project at Tripura’s Dumbur in 1975.

Land rights for the displaced Brus will be part of the agreement, Hindustan times reported.

Other guarantees include fixed deposits of Rs 4 lakh for each family, a monthly sum of Rs 5,000 and free monthly ration for the first two years and schools in all cluster villages.

According to a relief package announced six months after Bru migrants arrived in Tripura in 1997, 600 gm of rice is provided daily to every adult living in the camps and 300 gm to minors.

The package also has provisions for a cash dole of Rs 5 per adult per day and Rs 2.5 for every minor.

In October 2019, the supply of ration was stopped on instructions of the Home Ministry in a bid to hastily complete the repatriation of refugees to Mizoram. 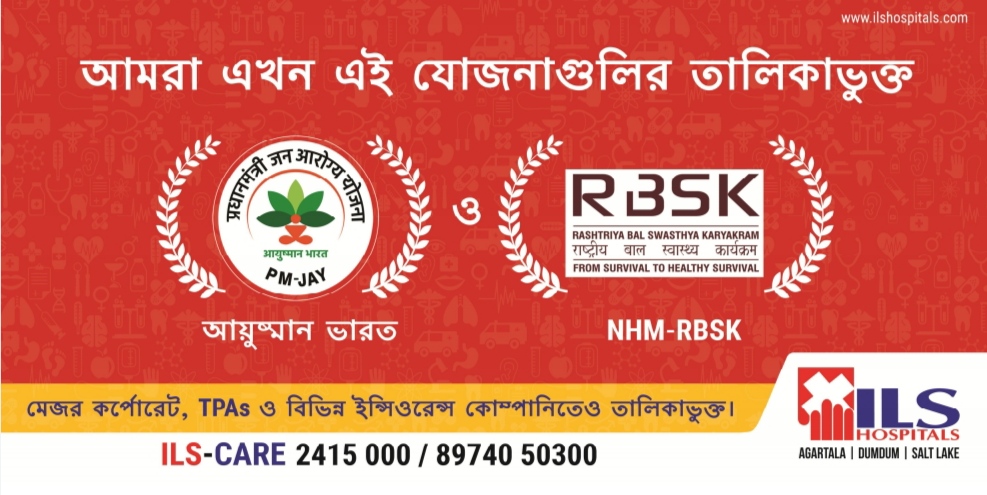