Yesterday a team of policemen led by OC of West PS intervened at Syandan Patrika office regarding publication of a advertisement.

The press club is deeply concerned about this similar police action.

Press club even issued a final warning for the state govt and police department. 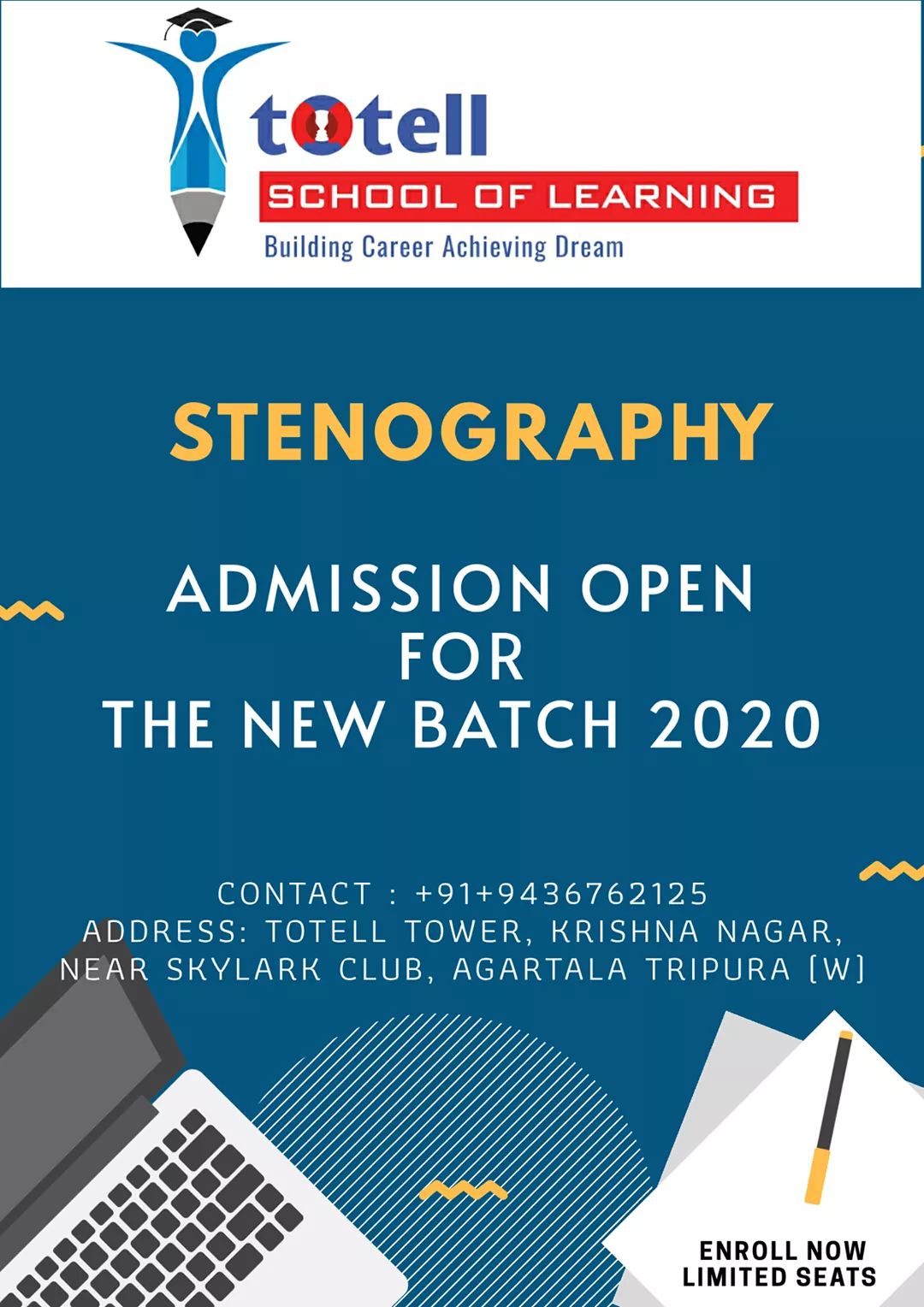