IPL Chairman Brijesh Patel has informed that the deal will be valid for four and a half months, ending December 2020.

Dream11 will replace VIVO after the Chinese mobile phone maker suspended its deal owing to a border stand-off between India and China.The company, however, had been under BCCI’s scanner after it was linked to the fake T20 league held in Punjab but was live-streamed as a game in Sri Lanka. Questions regarding investment of Chinese company Tencent in Dream11 have also affected its credibility.

Two education technology companies, BYJUs and Unacademy were also in the race with bids of 201 crore and 170 crore rupees respectively. 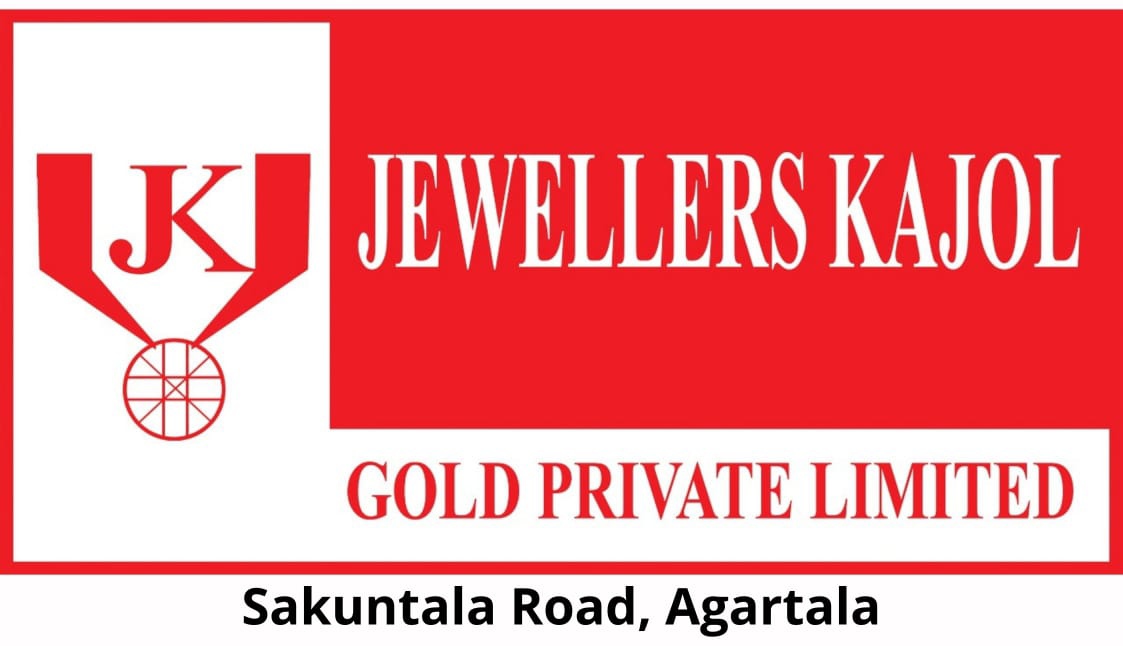 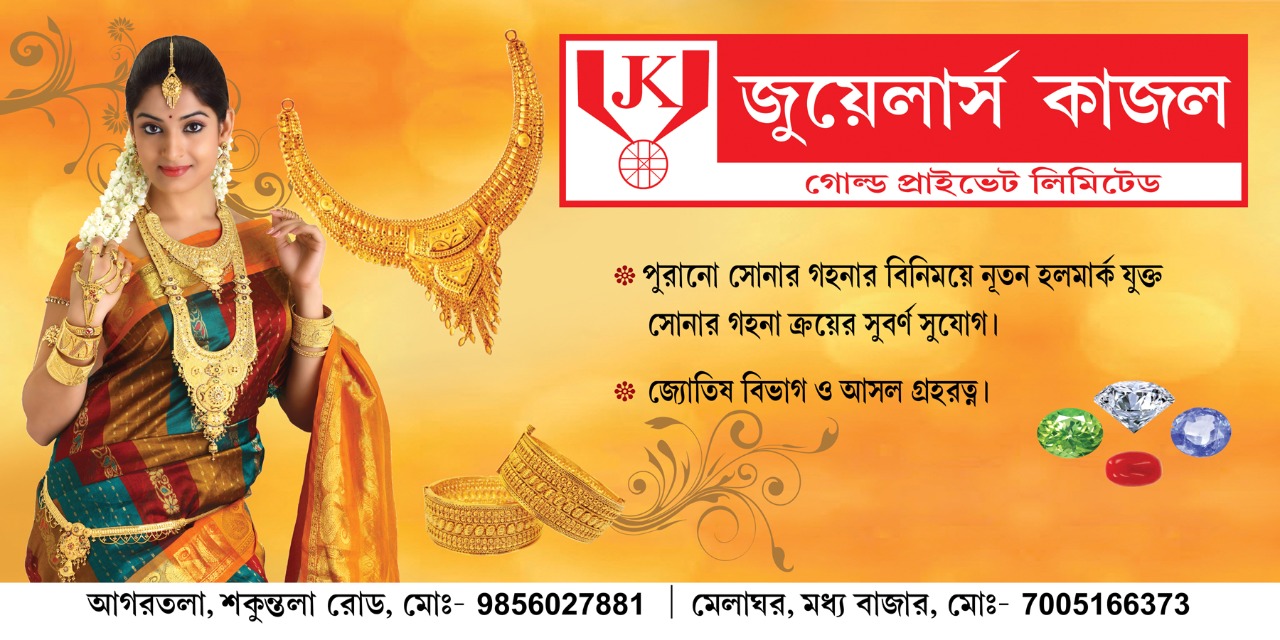 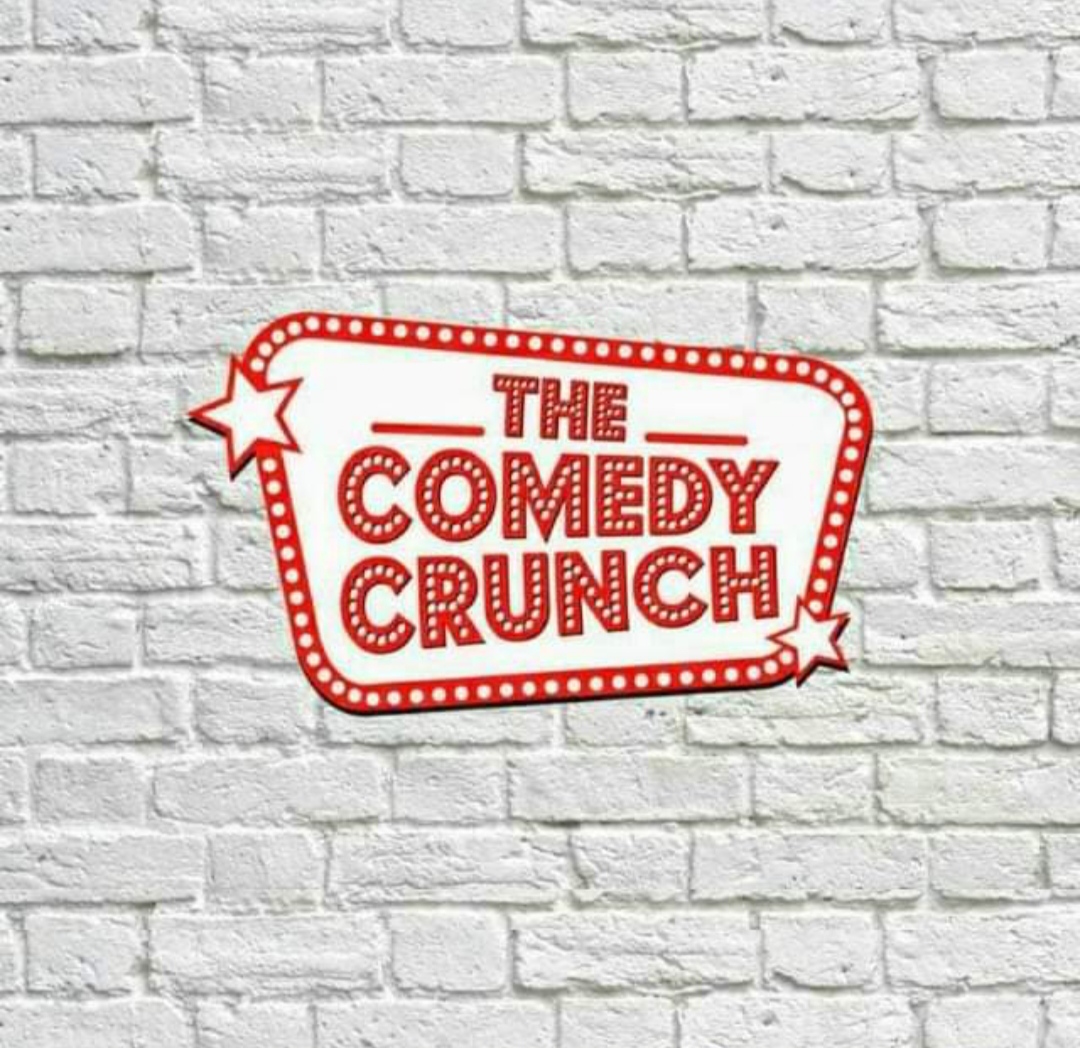