After 24 yrs, resettlement of Mizoram’s tribals in Tripura begins

The Centre, Tripura, and Mizoram and Bru leaders earlier have signed an agreement with the Bru/Reang community that promises to end their 24-year-old internal displacement crisis.

More than 30,000 Bru tribes who fled Mizoram, are residing in Tripura’s refugee camps.The Brus, also referred to as the Reangs, are spread across the northeastern States of Tripura, Assam, Manipur, and Mizoram. 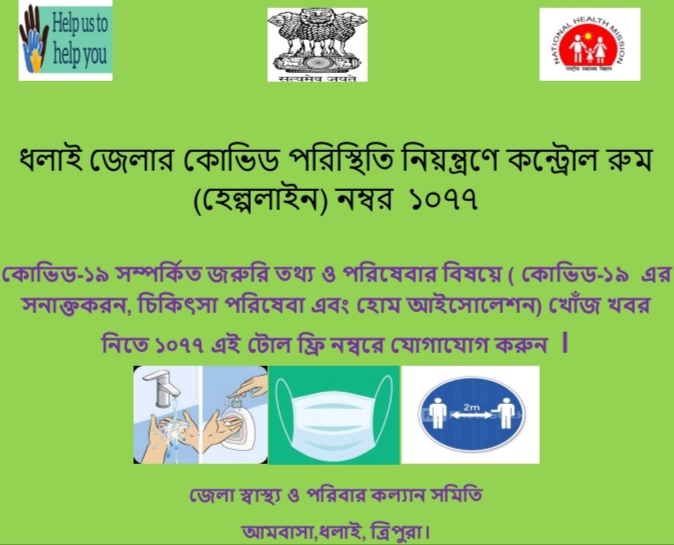